Scientifically grounded and modern selection processes have become essential in organisations today, with practitioners needing a quick and effective way to determine which candidates should be invested in and continue onto the more advanced stages in the recruitment process.

The Targeted Prediction Project Reports act as screening tools and use both General Mental Ability (as measured by the Matrigma) and personality scores (as measured by Measuring and Assessing individual Potential –MAP) to determine candidates’ potential tobe competent in the workplace. The scoring algorithms used are based on extensive data accumulated by decades of research within each specific area of work. Candidates are ranked according to their performance on the two assessments, providing practitioners with a sense of the top performers in a simple report format, without the additional administrative task of manually determining which candidates may be the better fit for the role.

The Targeted Prediction is used as a recruitment screening tool to predict job performance and assesses candidates’ general mental ability and personality.

* Individual candidate reports on both the Matrigma and MAP are also available to facilitate feedback if required.

South African norms and research are available for both the Matrigma Classic and MAP, using candidates from the corporate environment in South Africa. JVR Psychometrics als owelcomes the opportunity to partner with clients to conduct predictive studies in their organisations.

English and multiple other languages 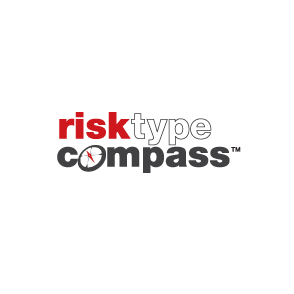