Despite the fact that achievement in school mathematics is one of the best predictors of success in tertiary studies, little attention has been given to learners’ interest and study orientation in mathematics. Learners with an apparently high intellectual ability or aptitude for mathematics sometimes underachieve in the subject, while learners with an apparently lower general mental, intellectual ability or aptitude for mathematics often achieve well in the subject. Research has shown a statistically significant association between aspects of study orientation in mathematics, including anxiety, motivation, attitudes, effective time management, parental expectation and the social, physical and experienced environment of learning mathematics on the one hand and mathematics achievement on the other. Unless these issues are addressed adequately, underachievement in mathematics may occur. The Study Orientation to Mathematics (SOM) is a tool that can be used to identify such issues and determine ways of overcoming them, to enhance learner’s mathematics performance.

The SOM consists of the following scales:

Information Processing: Understanding mathematics and mathematical conceptualisation. This scale is only completed by Grade 10s to 12’s

Study Orientation in Mathematics: Summary ofthe above and a measure of a learner’s study orientation.

The SOM is appropriate for use in educational settings, in schools and for remedial purposes.

Potential users of the SOM include career counsellors, psychologists and mathematics teachers as well as persons with a solid background in mathematics.

It is suited both as a diagnostic instrument to identify potential problems as well as a product to provide study guidelines in mathematics.

It can be used to familiarise learners with certain basic principles of effective study in mathematics, as well as the important role of study conditions, including motivation and background factors, in academic success.

At this stage, the SOM is hand-scored.

The SOM is a South African developed product with South African norms. Research is continuously being conducted with this instrument.

Learners in Grades 7 through 12 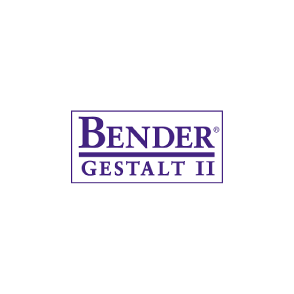 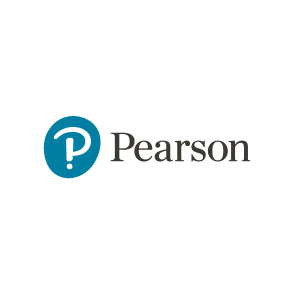 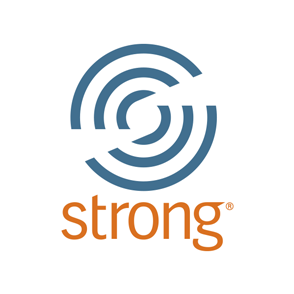