The BNCE is an excellent way to start a process-oriented neuropsychological exam — it quickly assesses cognitive functioning, enabling specific cognitive abnormalities that may warrant more detailed evaluation to be revealed. The measure assesses both the ability to process conventional, frequently used information as well as the ability to process novel or incomplete information. The assessment has been found to be especially useful in evaluating patients with sequelae of head injury, stroke, encephalitis, and primary degenerative disorders such as Alzheimer’s, Huntington’s, Parkinson’s, and Pick’s diseases, and those suffering from seizure disorders, schizophrenia, mood disorders, and alcohol and drug abuse, making it useful to be used as a general cognitive profile that can be used for screening, diagnosis or follow-up.

To focus on processing skills required for everyday functioning, whilst remaining sensitive to mild impairment often missed by other brief cognitive screeners, the BNCE assesses the ability to process both conventional, frequently used information, as well asnovel or incomplete information through the following scales:

At this stage, the BNCE is hand-scored. The scored assessment provides practitioners with a total score, which indicates overall severity of neurological disorder, with two aggregate scores indicating the patient’s ability to process conventional versus novel information independently. Such scores may assist practitioners to differentiate problems caused by subcortical lesions from those caused by cortical lesions or those caused by primary psychiatric disorders.

Although South African research and norms are not yet available for the Brief Neuropsychological Cognitive Examination, JvR Psychometrics welcomes the opportunity to partner with clients in conducting research studies in their organisations. 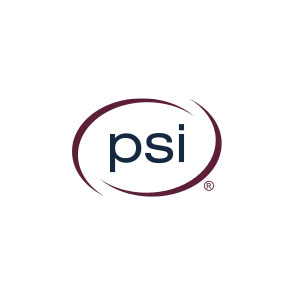 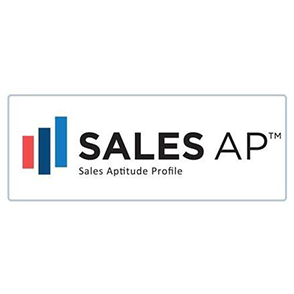 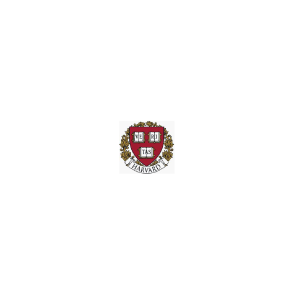 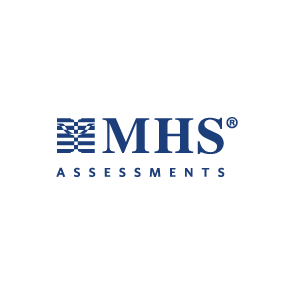