The Matrigma provides an indication of overall general mental ability.

The assessment provides valuable information for use in selection settings.

Interpretive Report: contains information about the individual candidate’s test score. It is also intended for use by the test administrator and contains more extensive feedback support for Matrigma.

The Matrigma is also used in the Targeted Prediction Ranking Reports, which has the:

South African norms and research are available for the Matrigma, using candidates from the corporate environment in South Africa. JVR Psychometrics also welcomes the opportunity to partner with clients to conduct predictive studies in their organisations. 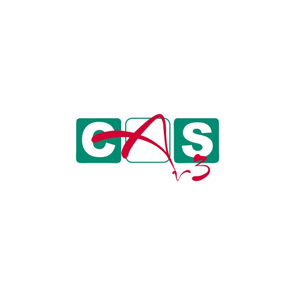 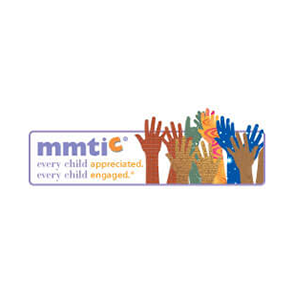 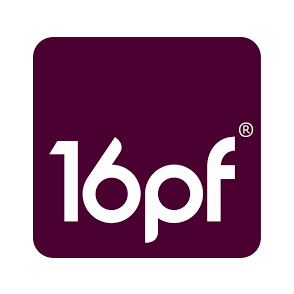 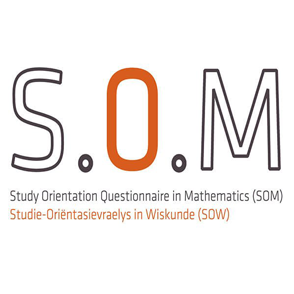