The GSBI measures sexual adjustment and behaviour in people with varying degrees of psychopathology. It helps clinicians detect disorders of sexual frequency and control – what are commonly referred to as “deviant”, “impulsive”, “compulsive” or “addictive” sexual behaviours.

The GSBI includes both Main Scales and Masking Scales, as well as an Inconsistent Responding Index. Items on the Main Scales ask more about atypical behaviours:

Although South African research and norms are not yet available for the GSBI, JvR Psychometrics welcomes the opportunity to partner with clients in conducting research studies in their organisations. 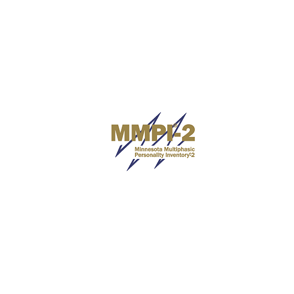 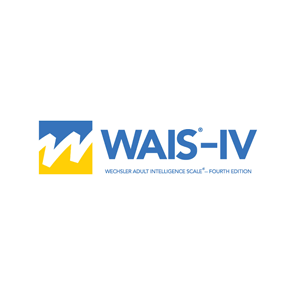 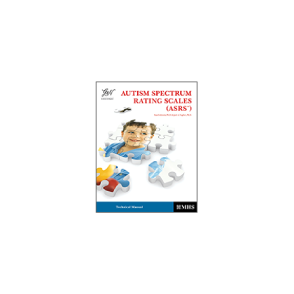