We detected you're using an unsupported browser.

Your browsing experience will be negatively impacted and we recommend you update your browser to view this website correctly.

The death of Reeva Steenkamp at the hands of her boyfriend, Olympic athlete Oscar Pistorius, on Valentine’s Day 2013, gripped the attention of the world. In the ensuing trial, the first to be fully broadcast in South Africa, witnesses were grilled during cross examination. Numerous experts testified with varying degrees of success. Psychology played a role in the courtroom and behind the scenes. This presentation takes attendees from crime-scene to courtroom, with specific focus on the role of experts during the trial, and ethical crossroads they faced in the process. It is based on the presenter’s personal involvement in the investigation within hours of the shooting, and subsequent trial as an advisor to Advocate Gerrie Nel.

Professor Gérard Labuschagne is a Director of L&S Threat Management. Prior to this he was the Section Head of the South African Police Service’s Investigative Psychology Section for 14 years, resigning on the rank of Brigadier. He is a Clinical Psychologist registered with the HPCSA and the BPS, a Criminologist with the Criminological Society of Southern Africa, and Advocate of the High Court (non-practicing). He is a trained Hostage Negotiator (SAPS) and Homicide & Death Investigator (Los Angeles Sheriff’s Department). He has testified 103 times in the High Court and Magistrates courts of South Africa. He serves on the editorial board of numerous local and international journals. He has an extensive list of publications in academic peer-reviewed journals and chapters in international textbooks, and presentations at international conferences. He held academic positions at the following institutions: California School of Forensic Studies ( Alliant International University, USA), Department of Criminology (UNISA), Department of Police Practice (UNISA). He currently holds an Honorary Associate Professorship in the Division of Forensic Medicine and Pathology at WITS University.

No events just yet, please check back later or sign up for our newsletter to get regular updates. 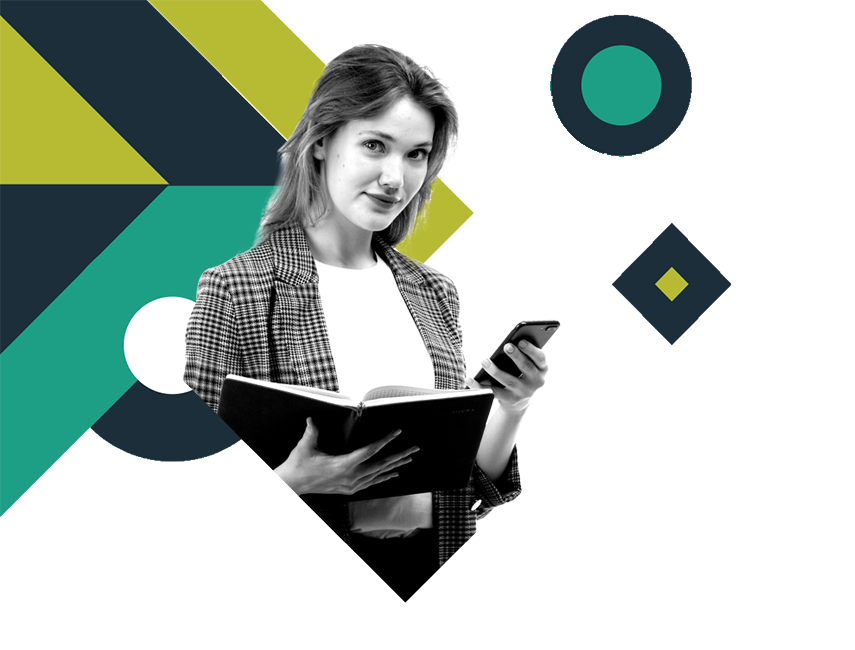 DISCLAIMER: Presenters and attendees of all CPD activities must please note that the attainment of continuing education units (CEUs) does not licence any professional to practice outside their official scope of practice. CEUs are intended to broaden the knowledge of professionals but do not constitute professional training. Professionals should be registered with the HPCSA to perform any psychological act.